If you still have problems, please let us know, by sending an email to support@website.com . Thank you!

Danny graduated from U.B.C. Law School in 1972 and was called to the British Columbia Bar in 1973. He has practised in Richmond for over 38 years and is a founding partner in the firm of Kahn Zack Ehrlich Lithwick.

Danny has specialized in family law throughout his career. In addition to conducting a private family law practice, he has represented the Ministry of Children and Family Development (and its predecessors) doing child protection work since 1975. During the 1970s, he also acted as Child Advocate wherein he represented children who were the subjects of their parents’ matrimonial disputes.

A secondary practice area was criminal law, which included both defence and prosecution on behalf of the Federal and Provincial Crown. Danny administered the Federal prosecutions in Richmond, as the Richmond agent for the Attorney General for Canada between 1992 and 2006.

In addition to the practice of law, Danny has been a director of various local organizations, together with being an officer and director of a national sports organization with which he has been involved for over 39 years and is now an honorary vice-president for life. He was, for many years, a director of a successful, multi-member private financial investment corporation of which he is still a member.

Throughout his family law career, Danny has enjoyed practising in a collaborative, consensus oriented basis. He completed his mediation certification in 1995 and collaborative certification in 2003. His daily focus is family law and his collaborative approach to both conflict resolution and consensus building has enabled him to enjoy his lengthy, productive career. He works with counsellors, psychologists, physicians, financial specialists and, of course, counsel in seeking a resolution of all aspects of family law. His primary goal is to obtain an efficient, durable resolution of family problems through negotiation and collaboration rather than litigation.

Danny is one of two collaborative lawyers featured in a documentary entitled “How to Divorce Without Wrecking the Kids” which aired nationally on the Canadian Broadcasting Corporation (CBC) on January 8, 2009. As well, Danny is featured on the recently completed IACP international training/educational video entitled “Collaborative Divorce: A Safe Place”. He was a presenter at the annual meetings of the IACP in New Orleans in October 2008 and in Minneapolis, Minnesota in October 2009.

In addition, Danny has presented workshops on the development and management of a collaborative practice to collaborative groups in Edmonton and Los Angeles. As well, Danny has made, and will continue to make, presentations to community and business groups on Collaborative Law including union groups, Nelson Rotary Club, financial institutions, radio interviews, and town-hall type meetings. 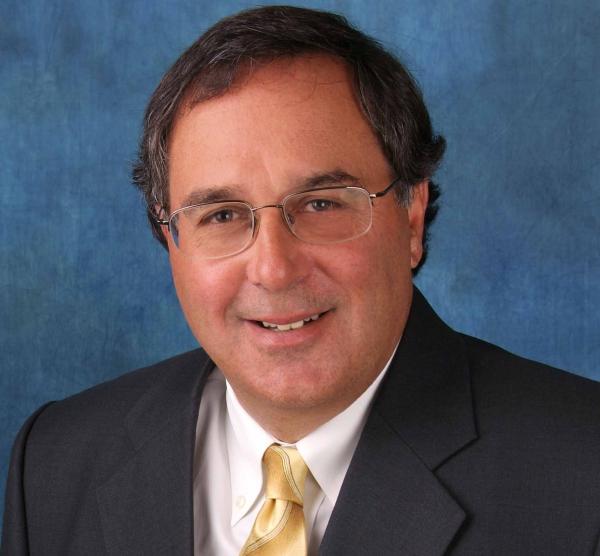 This is just a simple notice. Everything is in order and this is a simple link.